ACCIDENT BETWEEN MERGING CARS – WHO IS AT FAULT? 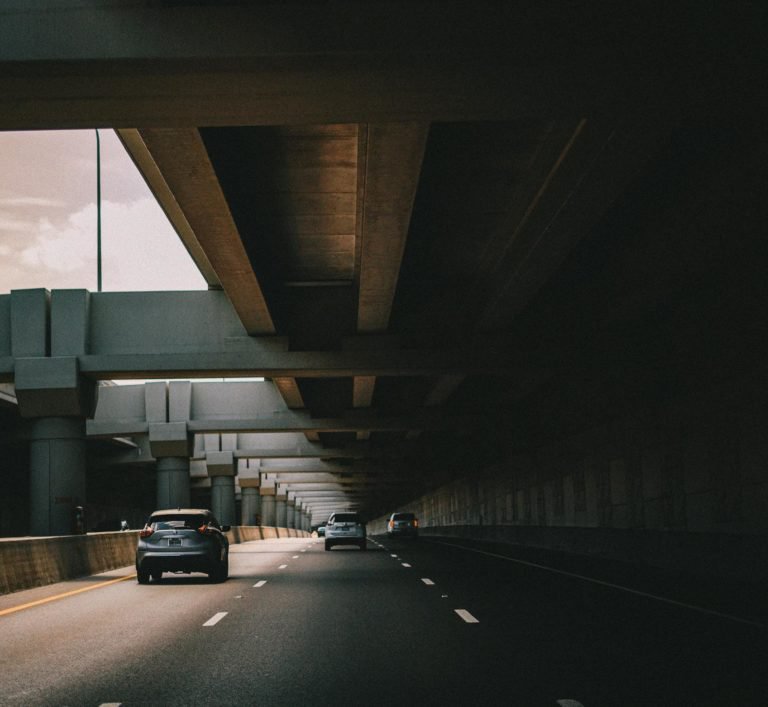 IT HAS PROBABLY ALMOST HAPPENED TO YOU.

An accident between merging cars – who’s at fault: Two cars are on the highway, both trying to merge into the same lane at the same time. Usually, one of the cars swerves out of the way in time. But occasionally they collide, causing a car wreck. Which car is at fault?

So, in most instances, the driver of the car entering the lane from the right. Would be the driver at fault in an accident between merging cars.

As a result, be careful and keep your eyes open. Even if you are on the left and have the right-of-way.

Remember, if you have been in a car wreck between merging cars and you need a car wreck lawyer, Joey Messina at Messina Law Firm is here for you. It’s always free to contact our legal staff.