AGING TIRES CAN CAUSE ACCIDENTS TOO!


Cars are expensive to own and require the owner to continually buy “consumables,” such as gas, oil, filters, spark plugs, and windshield wipers. Among these consumables are car tires. Most car owners understand that they will have to replace their tires every so often because the treads will become worn.

However, did you know that you may also need to replace your tires because of their age? Even if you have not driven very far and even if the tires look fine, but aging tires can cause accidents too!

TIRES ARE USUALLY MADE OF RUBBER (REAL OR SYNTHETIC).

This is because tires are usually made of rubber (real or synthetic), and all rubber products deteriorate with age, even if they are not actually being used. Think rubber bands for example.Research conducted in the aftermath of the Firestone tire/Ford Explorer problems a few years back. Showed that tires as little as 6 years old may pose a danger to users because of age-related deterioration. Even the tire industry (which has consistently downplayed the problem of old tires) has issued an advisory to its members recommending that tires should be replaced after 10 years.

MANY TIRES ARE PURCHASED NEW AND ARE USED LONG BEFORE 6 YEARS PASS.

Although many tires are purchased new and are used long before 6 years pass, some are not. Some people do not drive their cars very often or very far, and 6 years may pass before the tire tread becomes worn enough to need replacing. Other people buy used or reconditioned tires, the age of which may be difficult to determine.In addition, how many of us have a spare tire in the trunk of our car that is more than 6 years old? Placing such an old spare on a car can present a danger all its own.

The specific problem posed by old tires is the phenomenon of tread separation. This separation is caused by oxidation, a process that causes the structure of the rubber to break down. When the rubber breaks down, the tread can separate from the rest of the tire when the car is moving. Some people believe that it is much harder to control a car when the tread separates from the tire than it is to control one after an ordinary blowout.

When the tread partially separates, it pulls the car to one side, and drivers compensate by pulling the wheel in the other direction. However, when the tread separates completely and falls off, the driver is now overcompensating. This overcompensation can cause the vehicle (SUVs especially) to swerve into oncoming traffic or to roll over. This means that tread separation can be a much more dangerous matter than can an ordinary tire problem.

HUNDREDS OF DEATHS OR SERIOUS INJURIES

Safety experts have estimated that hundreds of deaths or serious injuries have occurred attributable to age-related tire failure. Consequently, consumer advocates asked the government to require tires to be marked. Marked with an easy understand “expiration date” so purchasers may easily determine its age.

CALCULATE THE AGE OF YOUR TIRES

Consumers can check the 10 digit DOT identification number on their tires. The last 3 or 4 digits of this number show a tire’s age: 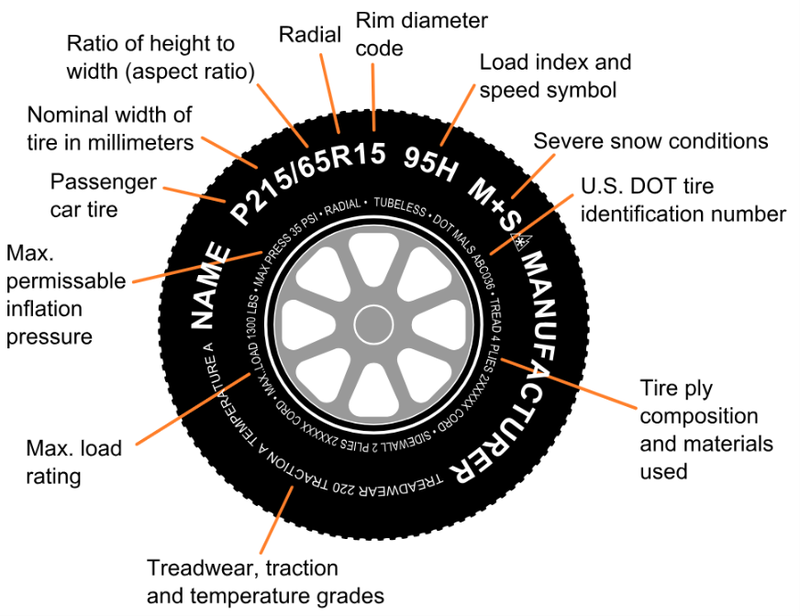 The moral of the story is to make sure that you replace your tires. Including spares, do so regularly and not to use a tire that you know is old. Even if it does not appear to be worn, after all aging tires can cause accidents too!

However, if you or someone you know has been the victim of an age-related tire failure. You or they may have a products liability claim against the following. The tires manufacturer, seller, or even the car company that used the tires on its vehicles. Each case, as in all legal cases, depends on its facts. And because such cases are so complex they often require the testimony of many experts. It is best to have a lawyer help you determine whether you have a claim. Joey Messina is one such lawyer.

Have you or someone you love or know been hurt by possibly defective tires? Please contact our Dallas law offices for a free legal consultation.