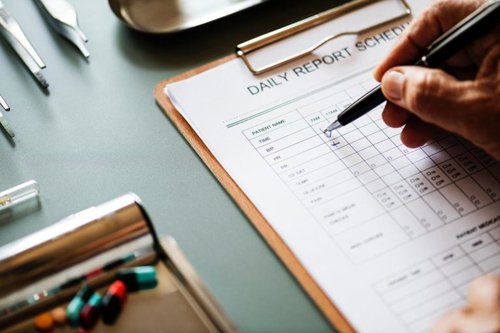 When Bryan, an 18-year-old Texan, was convicted of drunk driving (his first offense). He decided to serve his probation at a private boot camp for juvenile offenders. At the boot camp, Bryan was not a complainer; nor did the camp’s drill instructors consider him a problem.

Several months after Bryan began his probation, he reported being weak and coughing up blood. But the camp nurse ignored his complaints. Finally, the nurse saw him. However, she didn’t report his symptom of coughing up blood to the doctor she consulted by telephone. Instead, she gave Bryan penicillin and returned him to his normal routine programs. Thus, subjecting him to intense physical programs that pushed him further into illness. In fact, she told the drill instructors that Bryan was “good to go”. He was not “good to go”. The instructors testified that Bryan was weak, ill, and having trouble breathing. Sadly, they couldn’t excuse him from the activity without a medical exemption.

Too Little Medical Attention, Too Late

When a camp employee asked the nurse to see Bryan again, she finally sent him to the hospital. It was there where he died two days later. Medical experts testified at trial that the nurse had not thoroughly examined Bryan and that she should have reported the blood immediately. The jury awarded $40.1 million to Bryan’s family, concluding that he died from pneumonia because his pleas for help were ignored for so long.

If You Have Suffered From Personal Injury, Malpractice or Negligence, you may need an attorney to represent you or your loved one. Contact a lawyer at Messina Law Firm, and we will evaluate your case for free. If we determine you have a case, we will do everything in our power to seek justice for you and your loved ones.