THE BUS SHOULD HAVE HAD SEATBELTS

THE LAW IS DYNAMIC AND EVER CHANGING 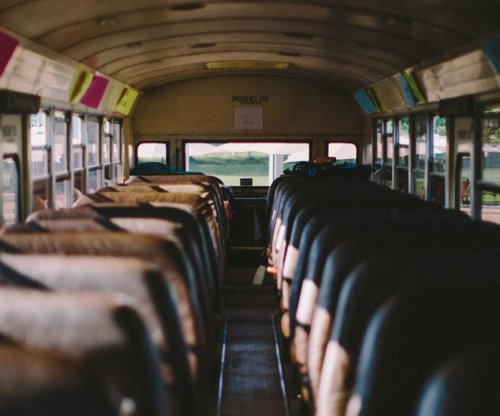 In a recent decision that demonstrates that the law is dynamic and ever-changing. A jury found a bus manufacturer liable for failing to install seat belts in a bus that it had built. Consequently, the jury ordered it to pay $17.5 million to the victims of a fatal bus crash.

The case arose out of a crash near Waco, Texas, that occurred on Valentine’s Day in 2003. The bus driver lost control, crossed the median of the highway, and hit an oncoming car. The bus turned over and five members of a church group traveling in the bus were killed. As were two occupants of the car that the bus hit. Many other bus passengers were injured in the collision. Due to several of them being actually ejected from the bus when it rolled over.

The families of the victims

The families of the victims argued the following… Their chance of death or injury would have been much lower if the bus had been equipped with seatbelts.

The bus manufacturer countered that it should not be liable for not installing seatbelts because federal law does not require buses to have seatbelts. The families of the victims responded that seatbelts are required by most other countries in the world. Are readily available and would make bus travel safer. The jury accepted this argument and ruled against the bus manufacturer.

This decision represents a potentially significant change in the law. One that might result in bus manufacturers voluntarily equipping their products with seatbelts. Even though they are not legally required to do so.

Furthermore, it will show how the courts can be used not just to help compensate those who have been hurt by someone else. But also to encourage positive change that will result in fewer people being injured in the future.

Finally, if you need a personal injury lawyer, Joey Messina at Messina Law Firm is here for you. Furthermore, It’s always free to contact our legal staff.