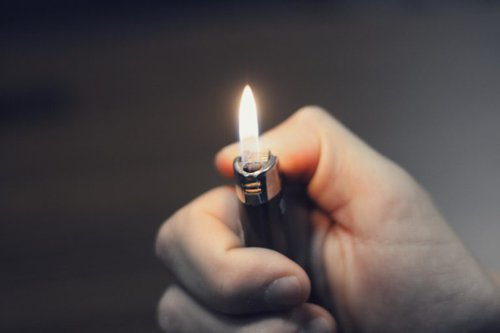 Just because a product is advertised as being “child resistant” does not mean that it cannot cause harm. In a case recently decided in Texas, a young girl was severely injured. Her brother began using a supposedly child-resistant lighter to melt crayons and accidentally set his sister’s dress ablaze. The sister suffered serious burns over 55% of her body. A lawsuit was brought against BIC, who manufactured the lighter.

The jury heard evidence that the lighter in question did not even meet BIC’s own internal standards for child resistance, and that it was easier for children to use the lighter than it should have been. Based on these facts, the injured girl was awarded $4 million for pain, suffering, disfigurement, and punitive damages. 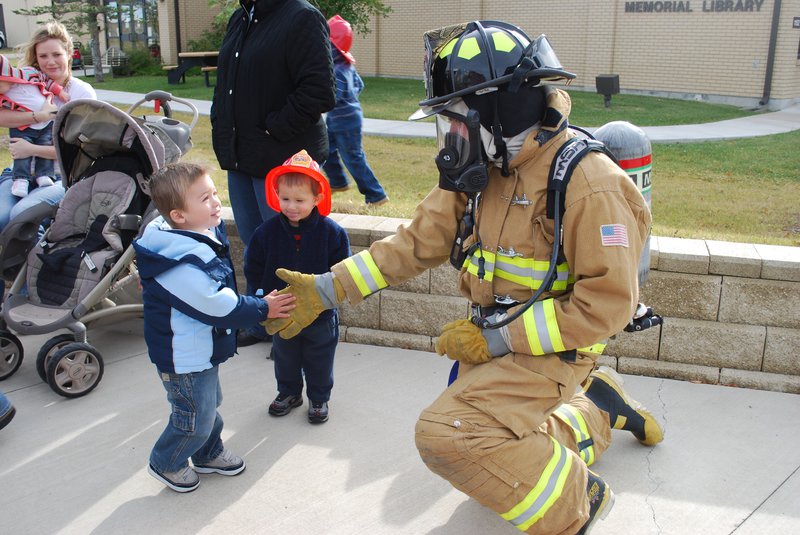 Despite what insurance companies say, hiring a lawyer often results in more money in your pocket. More and more frequently, insurance companies are contacting people who have been injured in an accident immediately after it happens and are offering to settle the claim. If this happens to you, it is important to remember that the insurance company is not looking after your interests but, rather, its own.

Insurers have been known to suggest that a quick settlement will net more money than if the insured hires a lawyer, but this is not true. Studies show that victims who are represented by a lawyer recover more for their injuries, medical bills, lost wages, pain and suffering, and other damages than do those not represented by a lawyer, even after the lawyer’s fee has been paid! Why? Because a lawyer knows the rules. A lawyer knows what you are entitled to receive, and a lawyer knows how to present all of this to the insurance company and, if necessary, in court.

Finally, If you are injured in an accident, contact this office as soon as you can, because having a lawyer on your side is better than fighting alone. The legal staff at the Messina Law Firm are here for you. Furthermore, contact our legal staff if you’d like free no-obligation assistance with your legal questions.