THE COSTS OF LAWSUITS AND THE “LAWSUIT CRISIS”

The Numbers Don’t Add Up So Demonize the Lawyers: 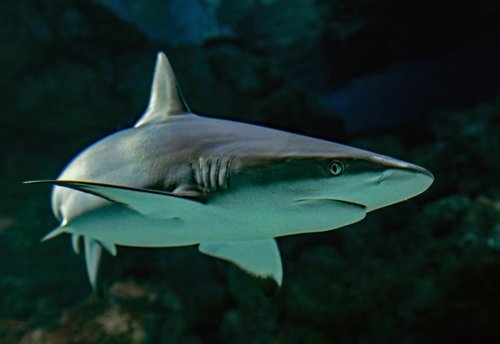 The costs of lawsuits and the “lawsuit crises”. A debate rages in the country today. Is there a “lawsuit crisis” and, if so, what does it cost the US? Those who claim there is a crisis often cite a report from a particular consulting firm. Tillinghast-Towers Perrin (TTP) claim that lawsuits cost the country $264 billion a year. The problem with this “fact” is that the numbers just don’t add up.

A group of respected economists hired by a nonpartisan think-tank found that the conclusion from the TTP report was “one-sided” and “misleading.” Their study shows that the actual “costs” of lawsuits are less than one-third of the amount claimed. The TTP numbers were inflated by including things such as the insurance industry’s administrative expenses (which would be paid even if no lawsuits were filed) and payments on insurance claims. The economists’ fault TTP for using data that cannot be verified, because the authors claim their calculations are secret. Finally, the economists have rejected the claim that all Americans pay a “tort tax” as “indefensible.”

Insurers, big business, and others use false numbers to demonize lawyers. They do so to convince the public that a lawsuit seeking just compensation for injuries caused by someone else is wrong. Don’t be fooled.

If you’ve been leery of filing a lawsuit to right a wrong, don’t be. Contact the Messina Law Firm immediately for a free case analysis.