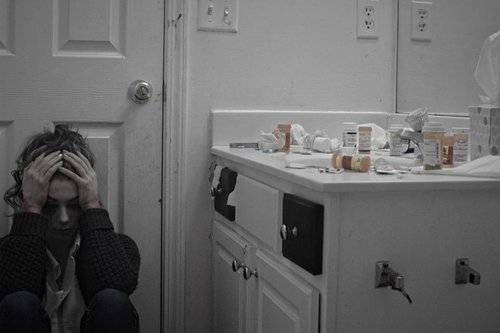 According to many studies, the drug Paxil is a commonly used antidepressant that may have many serious side effects. Possibly more troubling is Paxil is often also used to treat a great number of mood disorders. Consequently making Paxil even more commonplace in the market. These studies suggest that Paxil significantly increases the risk of suicide in its users aged 18 to 30.

Other studies have linked Paxil with an increased risk of birth defects in the hearts of babies in the wombs of mothers taking Paxil. An increased risk of heart disease in adults, and withdrawal symptoms (including severe headaches, anxiety, dizziness, indigestion, pain, insomnia, and sensitivity to light). Also, there are possibilities that lead severe users to become addicted to the drug.

As a result of these studies, the FDA has issued a warning about Paxil use by young adults. The makers of Paxil were also asked to reclassify the drug so as to not be used by pregnant women. Although these are positive steps, they do nothing to help those who have already been injured or even died.

The first case against GSK due to birth defects went to trial in 2009. A jury found Glaxo Smith Kline guilty of failing to warn the doctor of the pregnant woman in question of the risks of birth defects. Her child died because of a heart defect caused by her taking Paxil while she was pregnant. GSK has now settled several birth-defect cases which resulted in more than $1 billion in awards.

GLAXOSMITHKLINE EARNED A DISMISSAL IN THE CASE NOVEMBER 2010

If you or someone you love took Paxil or other dangerous drugs and suffered adverse side effects, please contact this office for a free legal consultation. We will assist you in evaluating whether you have a case.