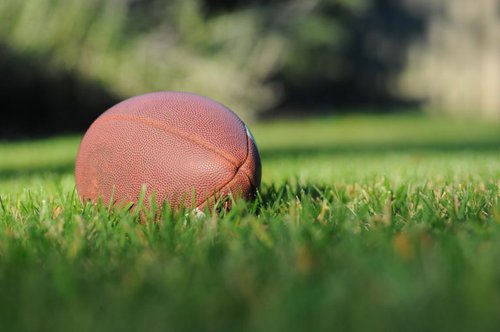 Texas loves its football, whether it’s Friday Night High-School football, college football or NFL football. Football stirs the spirits of most Texans to the point of being a large part of our Texas culture. Heading off to see the home-opener at AT&T Stadium, the thought of cold beer and hot-dogs just adds to what is almost an addiction to the NFL’s Dallas Cowboys. For some, that means Football Season is DUI Season.

That delicious cold beer and hot-dog can and often does, lead to another beer and then another… TxDOT and DPS ‘kick off’ this football season with their campaign plan. Which is to keep impairment while driving at the front and center of every big game event.

The program is called Football: Plan While You Can TxDOT along with DPS is beginning their “Plan While You Can” campaign over the Labor Day holidays. TxDOT reports in 2017 there were 264 crashes caused by drunk drivers in TX over that year’s Labor Day alone. 14 people died. “The campaign aims to reduce the number of DUI-related traffic crashes occurring on football game days when a Texas college or professional team is playing.” Says the TxDOT website.

The designated driver is not the person who is ‘least drunk’.

The designated driver is not the person who is ‘least drunk’ at the end of the game. Hence, “Plan When You Can” at the beginning of the game. They suggest contacting a third party such as SoberRides.org to arrange a sober ride home, other similar ride services include Uber and  Lyft both of which are ride services that are requested through their downloadable apps to your smartphone.

There really is no need to get in a car a drive in inebriated anymore. With fines up to $17,000 plus fees.  Jail time. The loss of your driver’s license will make you regret the decision not to have used a third-party service. So Plan When You Can this football season, don’t wait until it’s too late.

If you or someone you know or a loved one have been injured or catastrophically killed in a DUI accident, call our Messina Law Firm office for a consultation with Joey Messina a proven qualified DUI Injury Attorney. There is never a fee or money required up-front until we successfully win your case.