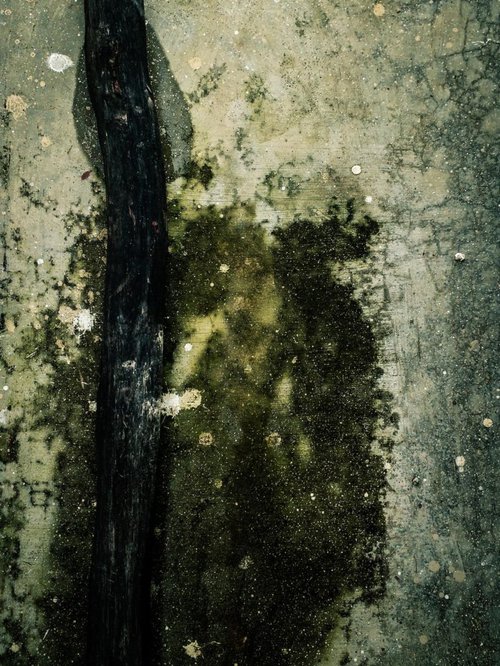 In yet another blow for homeowners, the Texas Supreme Court has ruled against them and in favor of insurance companies. They ruled that a mold exclusion found in Texas homeowners’ insurance policies means that the homeowners may not recover for damage caused by mold. Furthermore, even if the mold is caused by something that is covered by the policy. Such as water damage, like those experienced by Hurricane Harvey recently.

Due to a rising number of mold claims faced by the insurance industry they wanted to protect their profits. So they lobbied and persuaded the Texas Department of Insurance. They did so to allow insurance companies to issue homeowners’ insurance policies that do not cover such damage.

If No Water Is Present

In deciding whether the policy at issue covered mold damage when it was caused by water damage, the court found that it did not. The court made this decision based on its finding that, for the fungus to grow, water had to be present, and, if the water damage provision allowed for coverage where the mold was caused by water intrusion, it would make the exclusion of coverage for mold meaningless.

A Debate on The Decision Is Coming

The decision is too new to be certain of its impact. However, it is potentially far-reaching. It is possible for an insurer to read the decision to mean that the presence of the fungus = no coverage. In which case such a reading will lead to an increase in the denial of claims. These denials will lead to expensive litigation or will result in insureds’ either paying for losses on their own or losing their homes to the slow decay of rot and moldiness.

If you’re concerned that you may have been cheated by an insurance company, please contact our office for a free legal consultation.