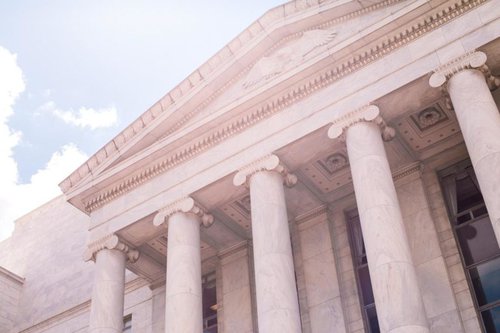 With the government involved more and more in our lives, there is an increased chance that you could be injured because of Government Negligence.

The king can do no wrong.

Since the Middle Ages, the law of England has followed the edict that “the king can do no wrong”. Thus, if you have been hurt by the king or one of his agents, that is your own bad luck. Although the United States has no king, we do follow English law, including this idea of “sovereign immunity”. In its modern form, sovereign immunity prevents people from suing the government unless the government gives them permission to do so.

Tort Claims Acts Give You Some Permission

Sovereign immunity can unfairly result in injured persons not being compensated for their injuries Because of that, most states and the federal government have passed laws called Tort Claims Acts. These laws give citizens advance permission to sue for certain kinds of injuries caused by the negligence of government employees. If a claim is subject to the Act, the government is liable in much the same way a private person can be liable.

Claims permitted by the Act are fewer than the claims that can be brought against a private person. For example, a citizen may be able to sue for injuries caused by a police officer’s negligent driving. But not for the police department’s negligent failure to catch the thief who robbed him or her. Claims against the government are subject to special rules. And also to special time limits that differ from those in a normal lawsuit.

Don’t despair just because your injury was caused by government negligence. You still have rights, and STREET LAW FIRM will help you protect those rights.

Finally, if you need a personal injury lawyer or a wrongful death lawyer, Joey Messina at Messina Law Firm is here for you. Contact our legal staff if you’d like free no-obligation assistance with your legal questions.