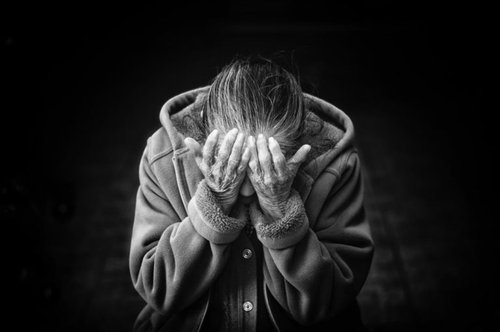 An HMO found liable for sub-standard care: Millions of Americans have their health insurance through HMOs. Their popularity is because they are thought to provide health care at a lower cost than other kinds of insurance. However, a recent case from Texas reminds us that with lower costs comes reduced service. Consequently insured individuals can sometimes fall through the cracks.

The case involved the care provided to a woman who suffered from kidney disease. Joan underwent an operation to treat hardening arteries. Following the operation, she was prescribed drugs that made her kidney condition worse. Also due to the fact that her doctor failed to perform the tests that would have told him of her kidney problem. Eventually, Joan died.

A Lawsuit Was Filed

Joan’s family sued her doctor and the HMO. The case against the doctor was fairly straightforward—he provided his patient with poor quality care that hastened her death.

The claims against the HMO were more subtle. At trial, Joan’s family argued that the HMO had agreed to provide its insureds (particularly those suffering from chronic diseases, like Joan) with a particular level of care and that it failed to do so. In support of this claim, the family pointed to evidence showing that the HMO promised that people suffering from chronic illnesses would get a case manager to coordinate their care. In Joan’s case, the HMO had provided her with a case manager in the past but later took him away. The family asserted that the HMO knew that Joan had chronic kidney problems, but it did nothing, and that, because there was no one coordinating Joan’s care, there was no one to catch the doctor’s oversight.

The jury accepted this argument and the HMO found liable. It assessed that the HMO was 35% responsible for Joan’s death. Joan’s family was awarded over $4 million. Although the appellate courts have not yet reviewed the case, this verdict sends a strong message to HMOs to do as they promise, and to make sure that patients get the care that they deserve.

Finally, if your HMO is not providing adequate care, and you are unsure whether or not you should hire a personal injury lawyer, contact Joey Messina at Messina Law Firm to find out. It’s always free to contact our legal staff.