INSURERS PLAY HARDBALL WHEN IT COMES TIME TO PAY CLAIMS. 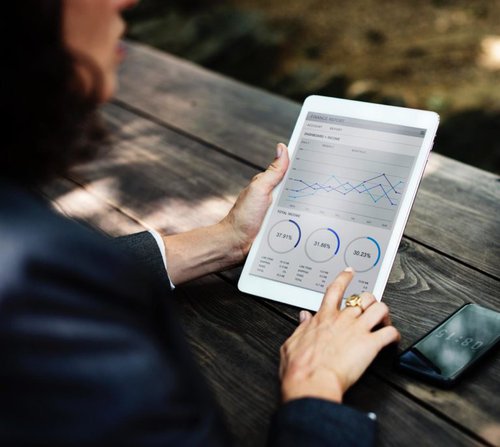 Insurers Play Hardball. Month after month, you pay hundreds of dollars in insurance premiums. Paying, expecting that after an accident your insurer will cover the bill. Unfortunately, this expectation all too often goes un-met because insurers play hardball in accident claims.

Deny the claim. Delay the settlement. Defend in court.

Many insurers (including Allstate and State Farm) have taken a tough stance on paying so-called “soft-tissue” claims. Those claims are where the injury does not show up on X-rays, such as whiplash. This stance is sometimes called the “Three Ds”: Deny the claim. Delay the settlement. Defend in court.

So Why Do Insurance Companies Take The Tough Stand?

So why the tough stand? The answer is simple: $$MONEY$$. For every dollar not paid out in claims, the insurer makes another dollar in profit. The fact that its insured gets dragged into court on a relatively minor claim does not bother the insurance company. Nor does the fact that an injured person goes uncompensated. No softball played here.

Despite paying less and less in claims, premiums continue to rise. Why? Again, the insurers have done a good job of unscrupulously convincing people that liars and cheats who make false or inflated claims are actually costing them millions of dollars a year. This is also part of their strategy: Make the victims look as though they are trying to defraud the insurers, and make the lawyers who represent the victims look greedy.

The sad truth of the matter is that, as long as people let insurers get away with this strategy, insurers will continue to use it. The only hope is that when enough people have been treated unfairly, we won’t put up with it anymore.

If you think you have been treated unfairly by an insurance company, call our Dallas Messina Law Firm. We’ll assess if you are entitled to a better deal than the one you may have been offered. Contact us today.