First of all, what are Mandatory Arbitration Clauses? 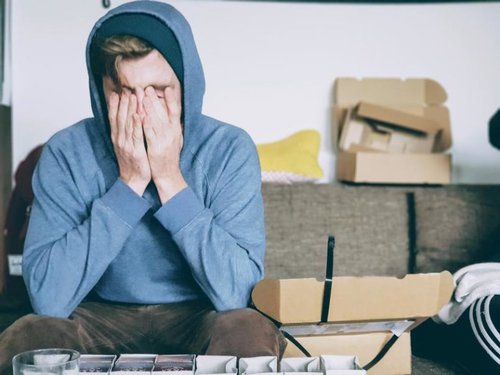 Mandatory arbitration clauses are stipulations within a contract that requires or mandates the contractor and contractee to resolve any disputes via arbitration usually to prevent a lawsuit being filed.

Have you ever read the fine print of your credit card agreement? How about the receipt for the TV you purchased? Your apartment lease? If you do, you may find that the fine print requires you to give up your right to sue if you have a complaint about the transaction. Instead, and even more certainly, it may require you to participate in arbitration as a means to resolution.

Is similar to a private court, but, instead of presenting your complaints to a judge, you present them to an arbitrator. Arbitration has been around for years and has long been used by large companies to resolve business disputes. Arbitration is also not all bad–it allows parties to resolve their disputes privately, it allows sophisticated businesses to agree in advance on the ground rules for resolving disputes, and it is sometimes an, even more, faster means to resolution.

However, in the past decade or so, the number of businesses requiring that all disputes against them be arbitrated has exploded. Although arbitration works well in some contexts, it is usually a bad deal for you the end-consumer, for several of the following reasons.

ARBITRATORS ARE USUALLY LAWYERS THAT HAVE FEES

First of all, it is expensive. In a court (you do not need to pay the judge for the time he spends hearing your suit). However, in arbitration, you not only pay for your lawyer but you also pay for the arbitrator. The arbitrator who is probably a lawyer and whose services cost hundreds of dollars per hour.

Secondly, the deck can be stacked against you the consumer and will certainly feel like it is. Mandatory clauses will frequently require the arbitration to occur in a very distant city. Or certainly, by an arbitrator who is a member of a similar group. And almost certainly seen as being friendly to them and not to you.

THE COMPANIES SET THE RULES, IN CONTRAST TO THE CONSUMERS.

Finally, since companies are the ones to set the ground rules for arbitration, they are frequently unfair to you the consumer. Furthermore requiring you the consumer to give notice of your dispute within an unreasonably short period of time. Or precluding your lawyers from taking any depositions to learn about the facts of the case.

ENFORCED BY THE COURTS

Almost all arbitration agreements are enforced by the courts. Be certain to read carefully the fine print of business agreements to determine if you will be bound by arbitration. If it does require arbitration, it probably won’t be in your favor.

If you are concerned about your rights in arbitration, do not hesitate to contact an arbitration attorney at our Messina Law Firm Dallas office for a free legal consultation.