Medical malpractice deaths in the U.S. are over 500 times higher than accidental gun deaths. 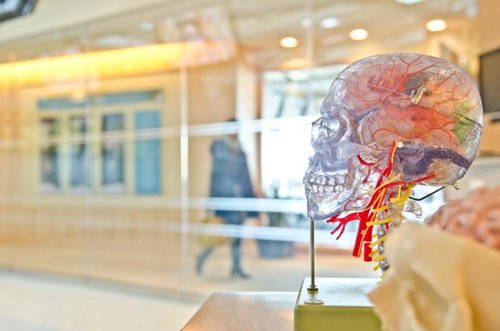 A Johns Hopkins University study covering eight years of data found there are at least 250,000 medical malpractice deaths in the U.S. annually. Medical errors are now the third leading cause of death in the U.S. Beating out Smoking and Respiratory Diseases which kill 150,000 per year.

Other studies report much higher figures, claiming the number of deaths from medical error to be as high as 440,000. According to a CNBC article, the reason for the discrepancy is that physicians, funeral directors, coroners, and medical examiners rarely note on death certificates the human errors and system failures involved. Yet death certificates are what the Centers for Disease Control and Prevention rely on to post statistics for deaths nationwide.

The authors of the Johns Hopkins study have appealed to the CDC to change the way in which it collects data from death certificates. To date, however, no changes have been made.

Medical-care workers are dedicated, caring people, but they’re human. And human beings make mistakes. However, those mistakes are 500 times more likely to kill you, than you being killed by accidental gunfire.

Finally, if you think you have been the victim of a medical malpractice error. Or worse, if you believe a loved one of yours lost their life due to such an error, Then contact us. Contact for a no-fee,  no-obligation consultation.