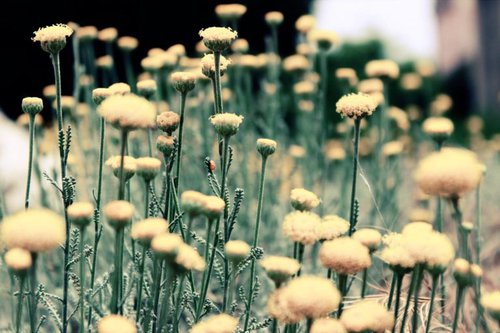 In a noteworthy case, according to San Francisco’s CBS affiliate (KPIX 5), a jury has awarded a groundskeeper for the Benicia Unified School District nearly $290 Million. The award is to be paid by Monsanto for the reason that it is the manufacturer of the popular herbicide which was used… “Roundup”.

Groundskeeper for The School District

Dewayne “Lee” Johnson, groundskeeper for the school district claimed the chemical ‘Glyphosate’ found in “Roundup” gave him the terminal non-Hodgkins lymphoma which has left 80% of his body covered in lesions.

Furthermore, Mr. Johnson said the lesions were due to the fact he sprayed 150 gallons of “Roundup” 20-30 times per year for the 4 years he worked as a groundskeeper for Benicia Unified School District.

“I figured if it could kill weeds it could kill me,” said Johnson. “I took it seriously. That’s why I wore anything I could to protect myself.”

Said a quote from Mr. Johnson in the news article from (KPIX 5).

Typically lawsuits of this nature will have compensated Dollar amounts assigned to different types of losses.

Economic Loss and Non-Economic Loss. As you would imagine, economic losses are for specific things like lost wages or actual incurred ‘costs’ such as medical expenses. They will almost certainly include future or anticipated losses of the same kind.

A non-economic loss is far harder to assess losses to. Typically such losses as pain-and-suffering, disfigurement and or disability, loss of reputation, loss of the ability to enjoy life consequently as the plaintiff once did.

Here’s how the Monsanto “Roundup” jury verdict applied awards to the losses:

Finally, when it came to punitive damages:

Mr. Johnson’s attorneys had sought after $387 Million. Despite their request, the jury finally awarded only $250 Million in punitive damages to Mr. Johnson.

Scott Partridge, Monsanto’s vice president, said in a statement that the company will appeal the decision. A USA TODAY article reported: “We are sympathetic to Mr. Johnson and his family,” Partridge said. But he added, that the court decision, “does not change the fact that more than 800 scientific studies and reviews . . . support the fact that glyphosate does not cause cancer, and did not cause Mr. Johnson’s cancer.”

From a legal point of view, it’s very difficult for an appellate court judge to overrule a jury decision. What seems far more likely is the award amounts could be reduced.

Finally, if you or someone you love has been injured or catastrophically killed by the negligence of a careless individual or company. Or possibly, one of its products…First of all, call our Dallas Law Firm today. Set up a no-charge consultation with personal injury & wrongful death lawyer Joey Messina. Submit a case by clicking here.