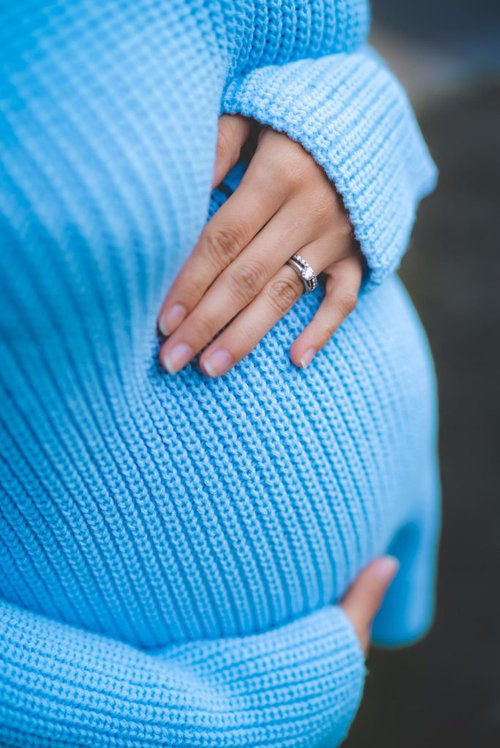 In 2002, the first contraceptive patch for women came on the market. A prescription drug, which was sold under the name Ortho Evra. It allowed women to receive birth control medicine through a patch placed on their skin. One patch it was claimed could deliver its dosage over the course of a whole week, whereas birth control pills had to be ingested daily.

WHY IT’S NO LONGER AVAILABLE

The FDA information also disclosed that as many as 40 women who used the patch had died. Furthermore, as many as 17 of the deaths may have been related to…blood clots. This was cause for concern because the FDA itself estimated that it received reports in only 1% to 10% of cases involving adverse drug reactions. So the number of clot-related problems and deaths could very well be much higher.

As of April 16, 2014, the FDA has approved Xulane by Mylan Pharmaceuticals as a generic alternative for the Ortho Evra contraceptive patch. Xulane is a form of birth control indicated for the prevention of pregnancy. It is a similar topical patch that provides pregnancy prevention through skin absorption.

Remember, badly-designed products or drugs can be lethal. if you, or your loved one, have been a victim of such, Joey Messina, and Dallas’ Messina Law Firm are here for you. It’s always free to contact our legal staff.