UNSAFE LOAD: DO THE RIGHT THING. 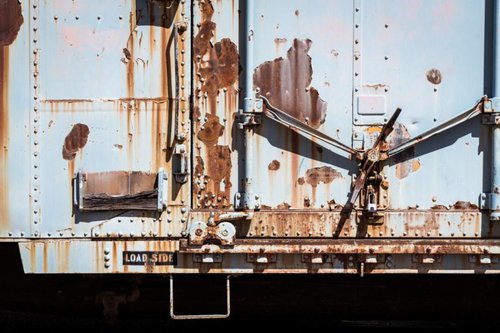 It is worth remembering that sometimes things do work out for the best if you do the right thing. This point was driven home by a recent case involving a Texas truck driver and an unsafe load.

The truck driver was fired be­cause he refused to take to the high­ways driving a load of steel that was not properly secured and that was therefore dangerous. The com­pany’s president told him he could either drive the company’s truck or drive his own truck home. The trucker refused to take the unsafe load and was fired the same day.

The trucker sued, claiming that he was fired solely for refusing to perform an illegal act. At trial, the jury agreed. Contributing to its verdict were a number of facts, includ­ ing the following:

THE TRUCKING COMPANY TRIED TO DISCREDIT

The trucking company tried to discredit the trucker’s stance and to portray him as being in it for the money, but the jury credited his testimony that he had been trying to do the right thing and be a good role model for his kids. The jury awarded the trucker $267,000, even though he had suffered only $7,500 in lost wages. Those of us who drive on Texas highways can only hope that the trucking com­pany got the message.

If you or someone you know has been injured by an unsafe load on a truck then contact a personal injury lawyer at the Messina Law Firm for a consultation at no charge or submit your case here.