FALSE CLAIMS ACT – IT COULD EARN YOU SOME CASH 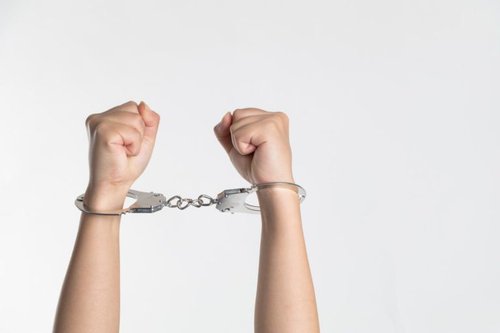 The FCA allows individuals to bring a lawsuit on behalf of the government. If successful, these lawsuits benefit taxpayers generally, but they also benefit the person bringing the suit specifically. To “reward” the person who uncovered the fraud and brought the claim in the first place, the FCA allows successful plaintiffs to keep between 15% and 30% of the amounts recovered.

Although the most common kind of FCA lawsuit arises when the government overpays a contractor who has submitted a false or “padded” bill, such a lawsuit can also arise where companies knowingly sell defective items to the government, keep the money paid to them by mistake and commit other acts of fraud.

Contact Dallas Defective Products lawyer Joey Messina of Messina Law Firm and ask any of the staff if they think you have an FCA lawsuit. Or if you prefer, submit your case here.